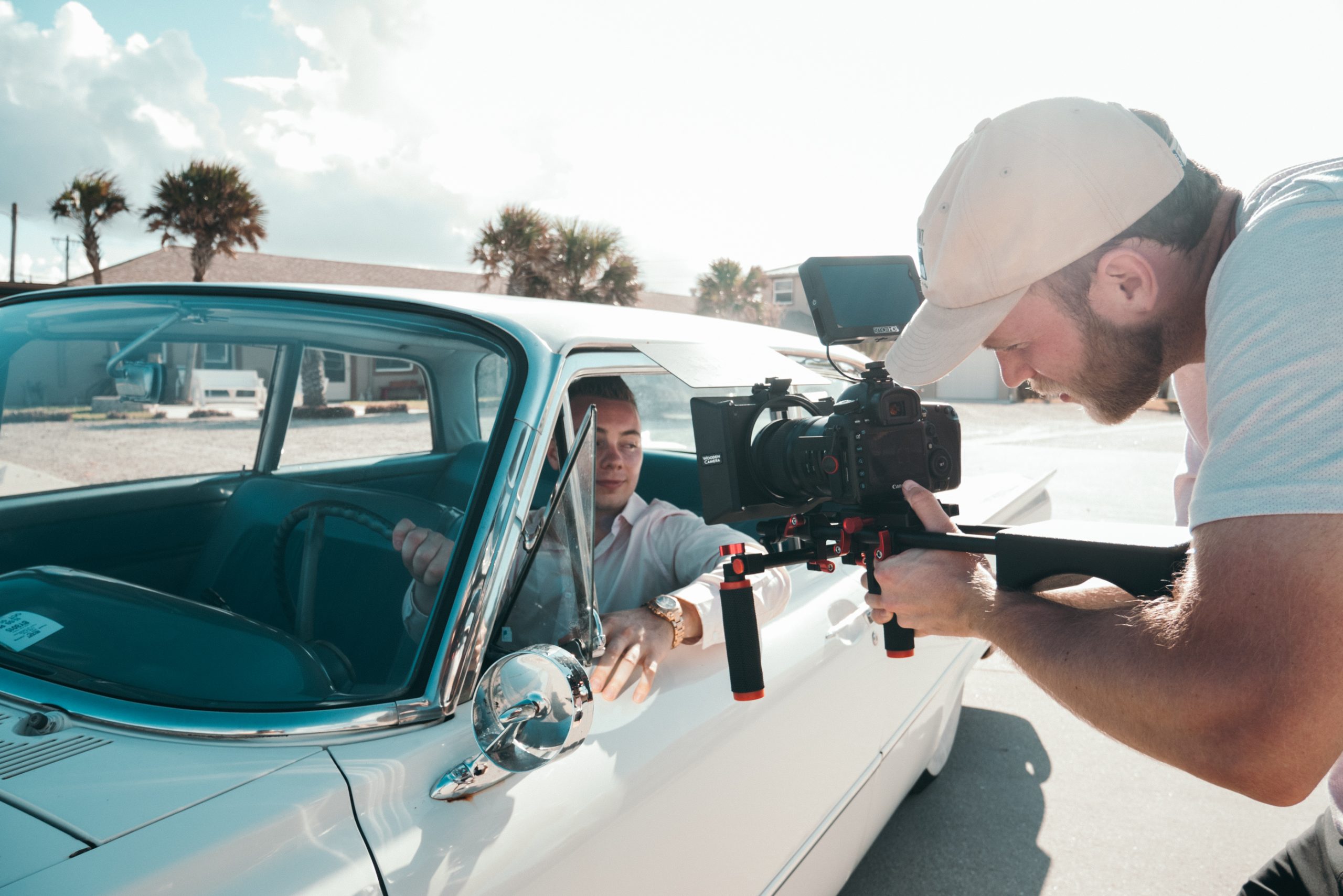 What Is A One Pager?

A one-pager is a one-page document that helps sell your script. It is a document that essentially makes it easy for executives and producers to understand what the script is about without putting in all the time it takes to read the entire thing. A lot of the times, the one-pager will be the first document that the studio executive or producer will read. This document should be well written and showcase your writing skills.

1. Use your logline as the first thing a reader will look at on your one pager. This goes for both features and TV series one-pager. This will help to tell what the reader should be expecting the synopsis to be about.

2. A helpful hint is to use the beat sheet that you created to help you with your one-pager. Put each beat into one sentence to help sum up the script easier. Once you have a sentence for each beat, you can start filling in more details to fill in the one-pager.

4. Act One, Part I: Set up your main character and the main cast we will be dealing with. After a brief introduction, move into the inciting incident or what happens to set the story in motion. This beat drives the script and what will cause our main character to start their journey.

6. Act Two, Part I – Start with your breaking into two beat. Afterwards, describe the first part of your second act, oftentimes what happens in the fun and games portion of the film up into your midpoint. Show us your midpoint and when the main character will move from passive to active. Show us the trials our character goes through and some of their failures.

7. Act Two, Part II – The third paragraph will have our cause-and-effect moments. Tell us what happens after the midpoint. What evens lead up to the third act when your character will be at their lowest?

8. Act Three, Part I – The finale. Tell us some of what will happen in act three. Don’t give away the entire resolution of the ending, tease the reader to want to read the entire script. Generate more interest by giving a cohesive summary, but not giving too much away.

For TV SERIES:
1. Formatting your one-pager for your tv series is almost the same as the feature. The first paragraph will be a small introduction to our main cast and introduce the problem at hand going into episode 1 details.

2. The second paragraph will be the seasonal arc or main character arc. Then, detail how the characters will solve the seasonal arc at hand. Additionally, you can add a few ideas for different episodes that will happen in season 1—just the critical moments.

3. The third paragraph tells us how season one will end. We want to know how the seasonal arc will finish up. Also, detail some ideas that you have for season two.

4. With the last paragraph, you will want to set up the series and hint at where it will go beyond season two. It will give an idea to executives that you at least have a plan on where to take the series after season one.

2. You may think you have a fantastic side story with the B-Story, but most of the time, we don’t need that in the one-pager.

3. While I recommend not giving away your ending for a feature, if you’re writing a tv series one-pager, make sure to give away the end of the season. Studio executives want to know that you have a basic idea for your tv show for season one. In regards to features, sometimes people do want to know the ending so if they ask, tell them.

4. Be concise. You only have one page to fit the summary of your entire 100+ page script. Show the big plot points and great character moments, and let the reader experience the script in its entirety. If the one pager leads to someone reading the entire script, you’ve written a successful one pager.