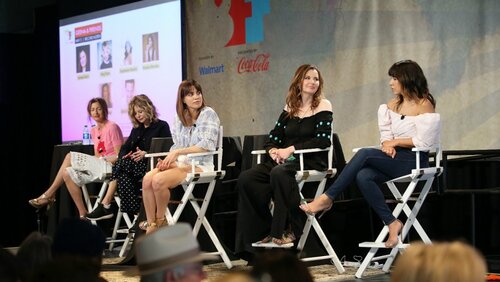 The Arkansas event, backed by Walmart and Coca-Cola, will showcase films by underrepresented voices.

Geena Davis’ Bentonville Film Festival has unveiled plans for a hybrid online-physical model for its 6th edition, with 80 percent of its 68 competition selections — including narrative features, documentaries and episodic projects — coming from women directors.

The seven-day Arkansas event, backed by Walmart and Coca Cola, will also take place from August 10 to 16 after being delayed from its original April 29 to May 2 date by the coronavirus pandemic. This year’s reimagined Bentonville festival will pair digital screenings, panels and events alongside select on-the-ground premieres and conversations.

Read The Full Article At The Hollywood Reporter