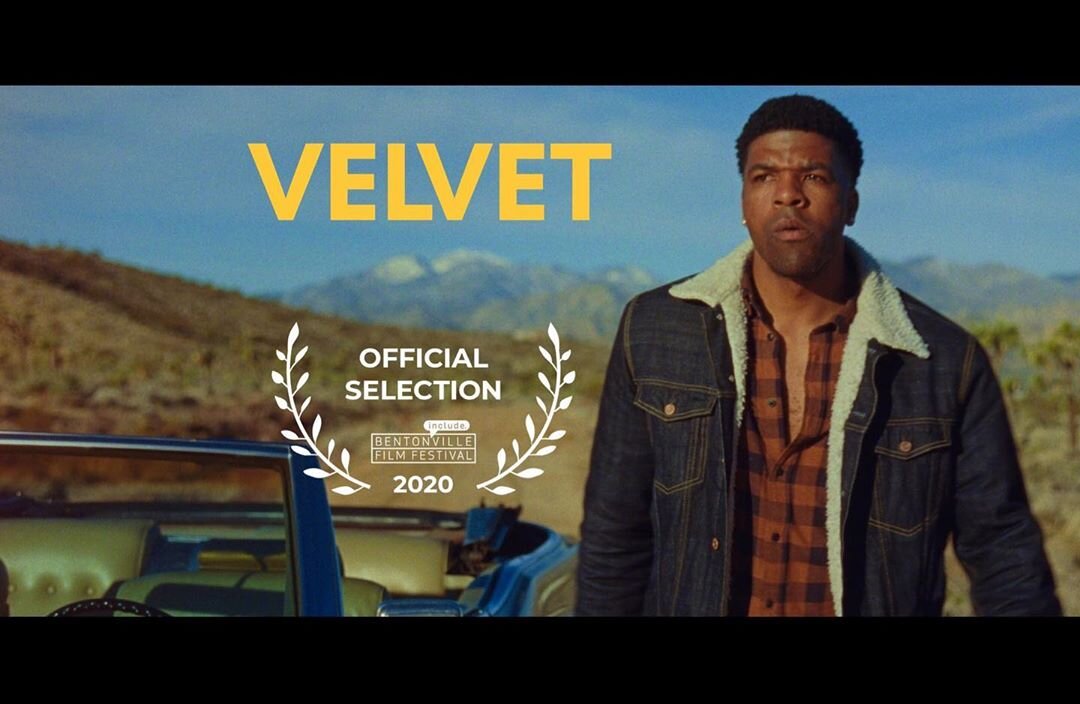 Velvet Has Been Chosen As An Official Selection Film In The 2020 Shorts Competition Line Up At Bentonville Film Festival!

Velvet has been chosen as an official selection at Bentonville Film Festival set the lineup for its sixth edition Tuesday, with the festival co-founded by Geena Davis unveiling its spotlight and competition program of indie feature films, shorts and episodic titles.

The fest is set to run August 10-16 in the Arkansas city and is being engineered as a hybrid event because of coronavirus concerns, with digital screenings, panels and events to run alongside some on-the-ground premieres and conversations.