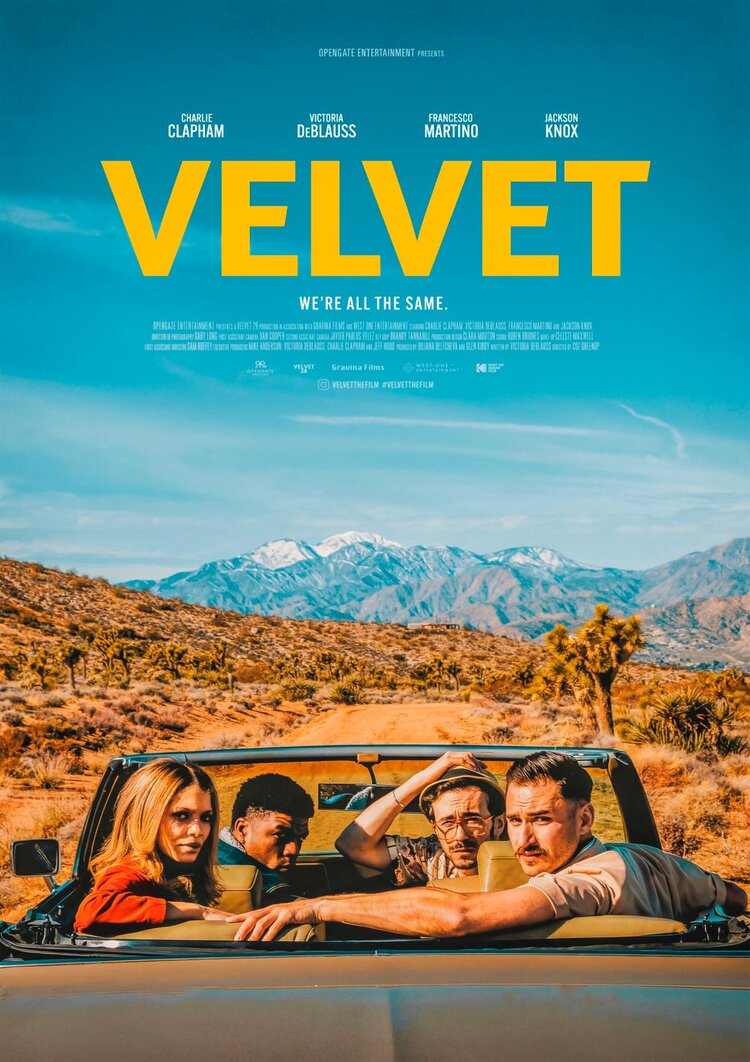 We are extremely excited to have been apart of the development of Velvet! You can watch the trailer below or stream it now on Amazon Prime!