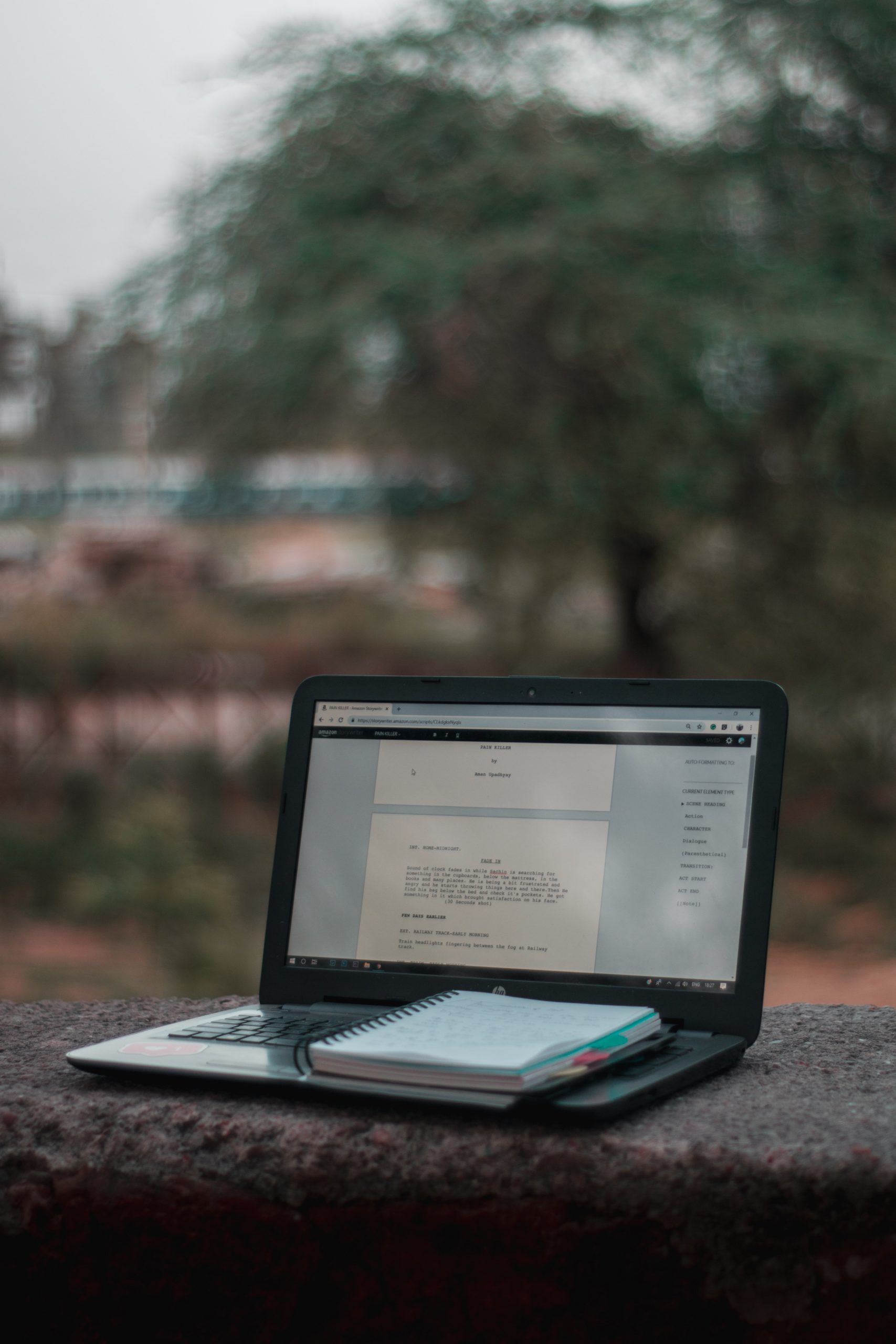 You Need a Blueprint: Why a Beat Sheet Matters

By OpenGate EntertainmentAugust 16, 2021No Comments

You’re in a restaurant, and you hear a passing conversation, or you see something out of place, and it sparks something in your brain. That spark starts to weave together an idea that grows into an image. Then that image begins to play out in your head, and you see a story, but not completely. You have a concept now, but you’re not sure what to write or where to begin. Should you jump right into the script, or should you start smaller and work your way up to the entire thing? Both options could work. It’s whatever works for you as the writer. However, a beat sheet has its advantages.

To start, a beat sheet is a tool to help you organize your thoughts and show the arc of the story you want to tell from a macro perspective, from beginning to end. It breaks down your story into small chunks of the most crucial beats in your script. Look at it as a blueprint. It’s not the actual house, but it will give you and others an idea of what it will be.

Here are some tips on writing a beat sheet:

The script is the ultimate goal, but a beat sheet is one of the best tools in your writer’s toolbox when you are unsure where to begin. It helps you work out the problems early, and you can change things easily. The beat sheet will help you and others see the story without spending time breaking it in the script. Wherever you decide to start, know that you have tools to help you build the house, and a blueprint can help make the house quicker.